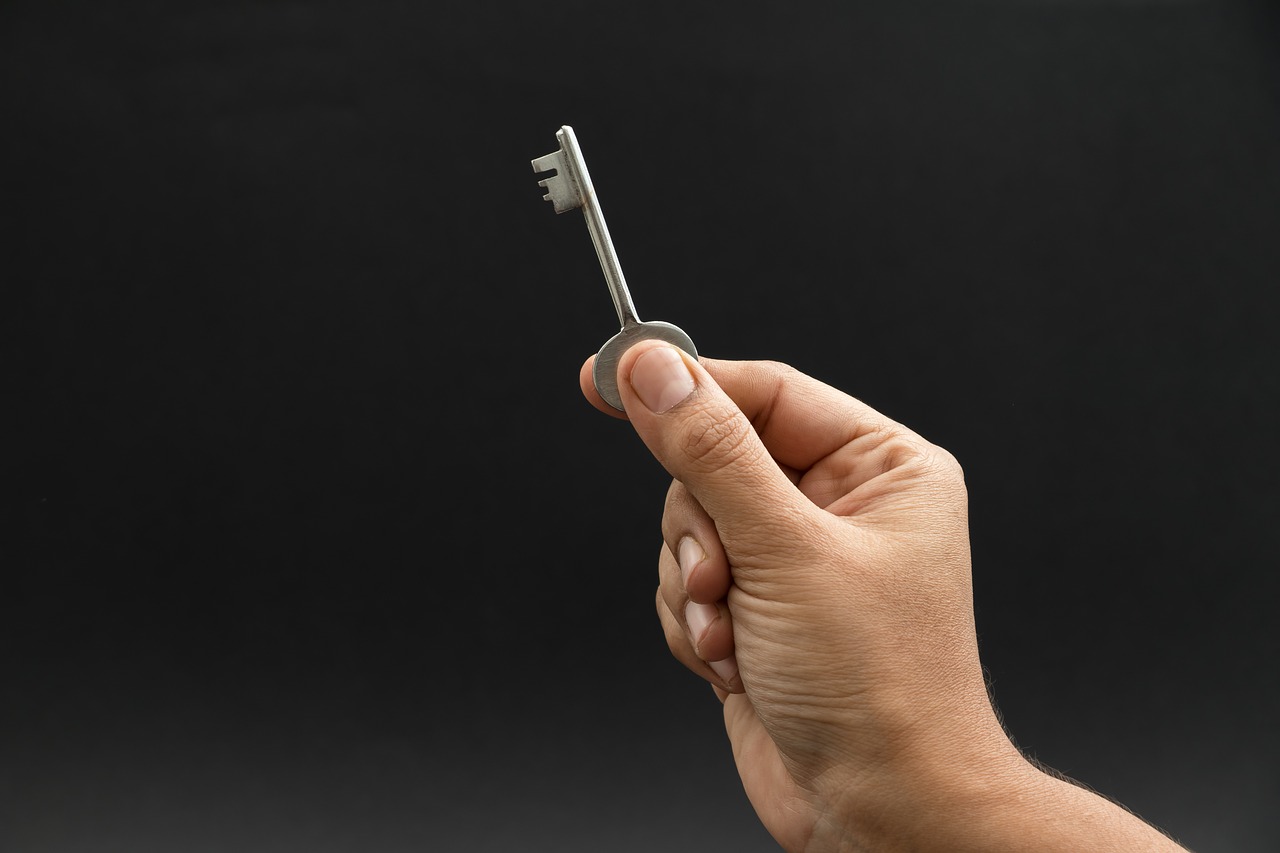 In simple terms, a tenant at will is that tenant who the landlord gives permission to use a property for a period of time which may not be certain. In this type of tenancy, there is usually no written tenancy agreement which stipulates the terms of the tenancy or the duration for which the tenancy relationship would exist. See S. 54, Rivers state law of Landlord and Tenant Cap 75 1999. S. 56, Sokoto State law of Landlord and Tenant Cap 75 1996. As a general rule, a tenancy must have a definite term; however a tenancy at will has only tenure and no definite term as the parties may decide to terminate the agreement at any point in time. Examples of tenancy at will include but are not limited to the following:

It is pertinent to note that unlike other types of tenancy, termination of this type of tenancy by the landlord is by service of a week’s Notice to quit and subsequently, a notice of owner’s intention to apply to court to recover possession (Seven days notice).  Odutola vs. Papersack (Nig) Ltd (2006) LPELR-2259 (SC).  also S.13 (1) (a) of the Tenancy Law of Lagos state 2011. However, where the tenant decides to leave the premises, he may do so by service of intention to quit on the landlord or he may simply move out of the premises.

In our opinion in Property Advisory Network the method of termination of this type of tenancy does not give the tenant ample time to source for an alternative accommodation especially where the landlord gave the premises to the tenant for use rent free. It is however recommended that tenants who fall under this category be given reasonable time to enable them secure alternative accommodation the fact that they were in occupation for free not withstanding.

As the name implies, periodic tenancy simply means a tenancy that exists for a certain period of time. This tenancy is measured either in terms of periodicity of payment of rent or in terms of occupational units of time. The most common examples are monthly, quarterly, half yearly or yearly tenancy. It is important to note that a periodic tenancy is most often renewable at the end of the term by payment of rent for a new term. It usually continues for a long period of time until it is duly determined by the service of a proper Notice to Quit.

Tenancy for a fixed term:

A tenancy for a fixed term is simply one that is for a certain period of time. To this end, it has a definite beginning and an end and may be created for a period of time short of perpetuity 52 (1) of the Anambra State Landlord and Tenant Law 1991. The definition of the term “CERTAIN” is normally used to show that the period is certain. Eg “ONE YEAR CERTAIN “

A term certain either effluxes when the time runs out or is terminated by the landlord through the process of forfeiture when the tenant breaches an express or implied term of the tenancy. (Law of Landlord and Tenant by Emeka Chianu 2nd edition). Furthermore, when the time runs out, the landlord is expected to serve on the tenant a notice of owner’s intention to apply to court to recover possession of the premises.  s. 13 of the Lagos State Tenancy Law 2011.

However, where the tenant pays rent at the rate reserved under expired tenancy, he shall be deemed to be a year to year tenant on the same terms as the expired tenancy provided that these terms are applicable to and not inconsistent with a tenancy from year to year.  s. 52 1 c of the Kwara State Landlord and Tenant Law Cap 84 1994. The tenancy agreement in this instance  always stating the word ‘certain’ in the period given for the tenancy.

In Oduye v. Nigeria Airways Ltd (1987) 2 NWLR (pt 55) 126, a statutory tenant is defined as an occupier who, when his contractual tenancy expires holds over, continue in possession by virtue of special statutory provisions and holds the land of another contrary to the will of the other person who strongly desires to turn him out. This means that the law says you can not send him or her away even when the tenancy created has elapsed.

A statutory tenancy is not created by agreement between the parties but judicially. It is a mere license and not transferrable because the statute do not confer on the tenant the privilege of assigning his personal right to someone else. Furthermore, a statutory tenant losses his protection upon vacating the premises hence he would be considered a squatter if he retakes possession.

This type of tenancy can only be determined by service of statutory notice and if necessary, a writ of possession (Basic Principles of Nigerian Land Law by Dr R.A Onuoha).

A tenancy by estoppels is created where a person grants a lease of property in respect of which he has no title or interest, The lessor and lessee are precluded from denying the existence of landlord and tenant relationship. Furthermore, this type of tenancy is governed by the terms of a tenancy that is expressly entered into.