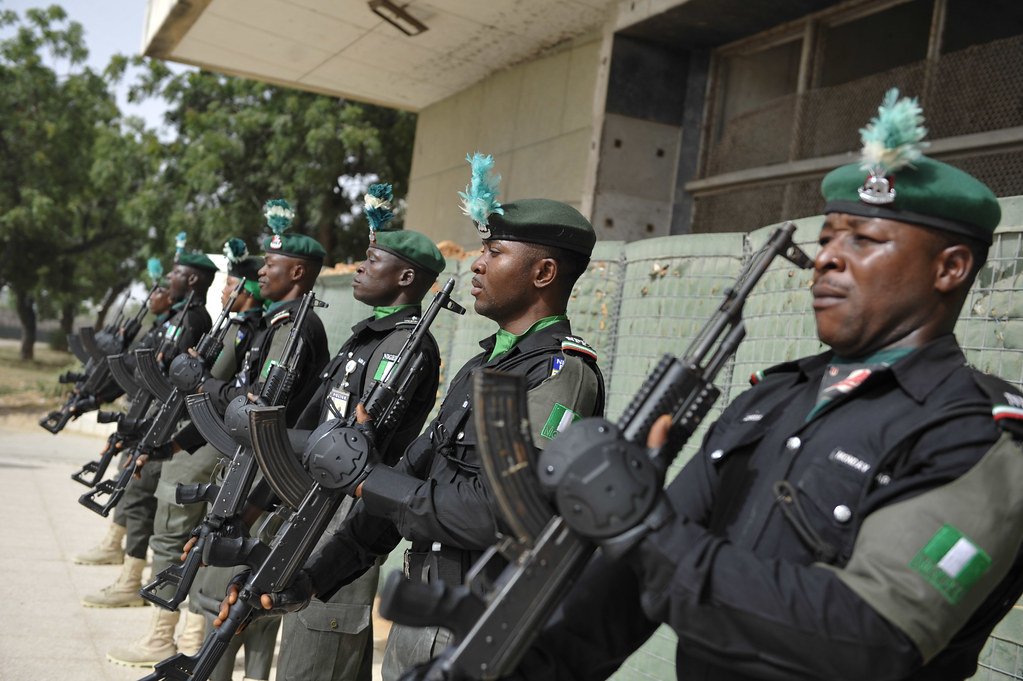 Furthermore, in tenancy matters, disputes such as payment of rent, carrying out some obligations contained in the tenancy agreement or even ejecting tenants are bound to be causes of disputes.

Where these disputes arise, parties have the option to either settle amicably or approach the court for a redress. However, in cases of disputes arising from a failed land transaction as earlier stated, the innocent party always feels aggrieved when he or she discovers that the land he purchased is not free from issues that threaten his or her title to the said land, because he or she has parted with huge amounts of money therefore he or she would run to the police to intimidate the vendor so as to recover the amount paid instead of seeking redress in a court of law.

Legal disputes are majorly divided into two parts, namely, criminal and civil cases. Disputes arising from the above scenarios are referred to as civil cases hence it is important to retain the services of a legal practitioner to represent the interest of a person in the court of law. However, what is obtainable is that so many persons would rather run to the police to handle their civil disputes.

We at Property Advisory Network will examine in this write-up what the limits of police involvement are in real estate disputes.

According to section 4 of the Nigeria Police Act, the police shall be employed for the prevention and detection of crime, the apprehension of offenders, the preservation of law and order, the protection of life and property and the due enforcement of all laws and regulations with which they are directly charged.

From the above provision, the duties of the police are as follows:

Having stated the above, it is clear that the police should only be involved in criminal cases and not in civil disputes. However, as earlier stated, the norm is that some landlords and creditors who have contacts in police circles use them to settle personal and civil issues with their tenants or debtors. The game goes this way: you tell your police contact that you have a failed land transaction that is worth millions of Naira in that when you purchased it, you did not know that it was subject matter of a pending court case. A petition is written against the vendor, making a case around conduct likely to breach peace, malicious damage or uses section 419 of the criminal code which deals with obtaining money, property, favor or other advantages by false pretences and fraudulent presentations.

Following the petition, the vendor is detained in the police cell for issues that are civil, instead of criminal, in nature. To this end, the police contact will intimidate the vendor and compel him or her to sign an undertaking to pay back the amount received if he or she wants to be granted bail.

Furthermore, a landlord, in a bid to recover his or her rent or recover his or her premises which he or she let out, may write a petition against the tenant and the police, in its usual way, would add an ingredient of crime so as to arrest the tenant and coerce him or her to either pay the money within a stipulated period or give up possession of the demised premises.

We at Property Advisory Network are not unaware of the fact that failed land transactions or landlord and tenant disputes can, in certain instances, have in them elements of crime upon which the police can justifiably step in. These include for instance cases where a group of persons sell land to a buyer under the impression that the sellers have title to the property and that the sellers are the accredited representatives of the family in the case of a family land.  Other examples include land cases criminalized under the Lagos State Properties Protection Law 2016 like forceful land takeover or entry by violence (section 2) and illegal occupation of property (section 4).

Our case is the attitude of inviting the police even when there exists no criminal element but pure attempt by landlords and purchasers in failed land transactions to use the police to settle purely civil matters arising from the relationship or transaction. Examples include cases where a person feels he or she is the owner of a parcel of land and instead of going to court to assert his or her right, he causes a frivolous petition to be written to the police who will then invite the petitioner and the other individual to compare the documents they have on the land and make decisions on who has a better title. Another live instance is where Mr. A buys land from Mr. B for real estate development project and when Mr. A realizes that he cannot execute the project any longer due to financial crisis, demands for a refund from Mr. B who refuses the demand and Mr. B procures the police to help recover the purchase price paid under the guise of investigating a petition against the seller. In relation to landlord and tenant, the landlord could lay false complain of threat to his or her life by the tenant or complain of use of the premises by the tenant for criminal activities.

This norm is totally condemnable because not only does it infringe the right of the victims, it also subjects them to emotional disorientation. Furthermore, Article 9 of the United Nations Declaration of Human Rights provides that no one shall be subjected to arbitrary arrest, detention or exile. The 1999 Constitution of the Federal Republic of Nigeria (as amended) reiterates the above provisions of the nations charter on human rights when it guarantees in Section 35 the right of every person to his or her personal liberty except where such liberty is encumbered or restrained or controlled by due process of the law.

It is advisable for a person who is aggrieved to vent this grievance in the court of law and be awarded the relevant remedies. Aggrieved persons should realize that they can be liable in damages for unlawful imprisonment or breach of fundamental human rights where their false complains lead to the unlawful arrest and detention of a person.

Also, persons who realize that they are being invited or harassed by the police over purely civil issues arising from a land transaction should waste no time in engaging their lawyers to file suits in court to protect their fundamental rights to personal liberty. The aim of suits of this nature is to perpetually bar the police from arresting, inviting, detaining or harassing them over such civil dispute.

Furthermore, there should be regulatory laws which should be put in place by the authority of the police force to checkmate the activities of sub-ordinates in other to ensure that the rights of the citizens are protected instead of being violated.

In relation to landlord and tenant relationship, both parties should note it is illegal to engage the police to forcefully eject a tenant or coerce the tenant to vacate the premises without the order of a court. Or to engage the police in collection of outstanding rent by the landlord.

It is also necessary for the public to be educated on the duties of the police. People should be enlightened using different media such as lectures, symposiums, advert on social media and so on. Where a person feels aggrieved over a failed land transaction or where a landlord is eager to recover his rent from a tenant who is in arrears, he should approach the court and not take the law into his hands as he might be in more trouble where a victim applies to court for damages for breach of his fundamental right of liberty or damage to property.

On the other hand, we at PAN believe that the police know their limits in these cases. They know that their involvement is limited to where there are elements of crime in issues concerning land transactions, landlords and tenants. We advise the police to educate the people and advise them to approach the courts to settle such disputes, however, the larger part of this advice goes to the public.

Whenever a party involves the police in a matter that does not involve crime, such could amount to bringing false accusation against the innocent person and this act is criminalized in most states of Nigeria. People should realize that they can approach the court on their own to lay a complaint of the commission of this crime of false accusation if they cannot afford a lawyer. Unfortunately, so many people do not know that every Nigerian has the right to approach the magistrates’ Court and lay a complaint.

Do not succumb to any party intimidating you with the police. Just walk to the magistrate court and lay a complaint. You will see that the other party will be invited to court and immediately the police will give way. It is very unfortunate that so many people allow opposing parties to intimidate them with the police on issues which are purely civil in nature.

Please note that the right to lay a complaint at the Magistrate’s Court is applicable in almost all states in Nigeria.

120 thoughts on “The Limits Of Police Involvement In Land, Tenants And Landlord Disputes In Nigeria”