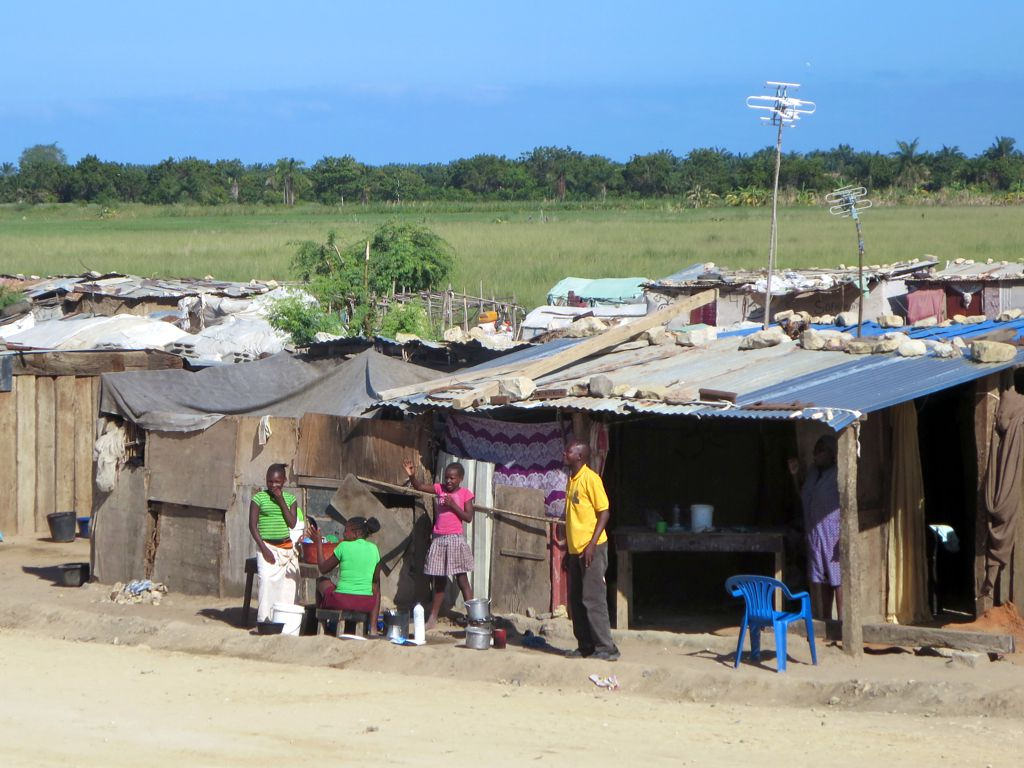 It is a notorious fact that investment in landed properties/real estate yields better returns as landed properties appreciates with time. To this end, it is every man/woman’s desire to own a landed property. Ownership is the largest right that can exist in land. It is often accompanied with an immediate right to possession of land that is not restricted or curtailed by any superior right vesting in another person.

In the celebrated case of Abraham v. Olorunfemi ((1999)1 NWLR (Pt. 163 ) NickiTobi JCA referring to the concept of ownership said as follows:

“Ownership connotes the totality or bundles of rights of the owner over and above every other person. The owner of the property is not subject to the right of another person because he is the owner, he has full and final right of alienation or disposition of the property and he exercises this rights without seeking the consent of another party because as a matter of law and fact, there is no other party’s right over the property that is higher than that of the owner. He has an alienation right to sell the property at any price even at a give-away price. He can give it out gratis i.e. for no consideration  .

The owner of a property can use it for any purpose, material, immaterial, substantial, valuable, invaluable, beneficial or even for a purpose which is detrimental to his personal or proprietary interest. In so far as the property is his and inheres in him, nobody can say anything. He is the Alpha and Omega of the property. The property begins and ends with him and unless he transfers his ownership to a third party, he remains the absolute owner”.

As earlier stated, the concept of ownership is often accompanied with possession. However, the question that begs to be answered is ‘what happens in a situation where the owner of a property is not in possession and the said property is being occupied unlawfully?” There are different means through which a person can lose his property. They include :

For the purpose of this discuss, we shall concentrate on loss of ownership of property as a result of adverse possession.

What is Adverse Possession?

In the case of Elakhame v. Osemobor, Salami J.C.A as he then  adopted the definition of a squatter as given by Lord Denning Mr. in the case of Mcphillis v Persons unknown thus, “He is one who without any colour of right enters an unoccupied house or land intending to stay there as long as he can. He may seek to justify or excuse his conduct “.

Squatters: A Threat to Property Owners

In Nigeria today, more often than not, it is very difficult to eject squatters from a property. To this end, a lot of property owners are at a fix on what to do when these squatters are in their properties. Some squatters even go as far as challenging the right of the owner to repossess his property. See the case of Kesthern Resort Limited V. Sharis International Limited. In this  case, the plaintiff sometime in 1994 moved into an expanse of land located between SARS office and Dantata & Sawoe in the Federal Capital Territory, Abuja. According to the plaintiff, the land was a jungle when he entered therein and he nurtured the place and turned it into a centre of tourism which was attracting both local and international tourists. The said centre was known as Kesthern Resort Centre and was registered with the Nigerian Tourism Development Corporation.

Suddenly the 1st and 2nd Defendant filed suit No: FCT/HC/CU/1749 2003 wherein they were asking the court to eject the plaintiff from the land. Judgement was entered against the plaintiff. He appealed to the Court of Appeal. However, his appeal failed and was dismissed. His application for stay of execution was also thrown out. Consequently, he appealed to the Supreme Court after the said premises was besieged by armed policemen with caterpillars and destroyed in execution of the court’s judgement. One of the issues that arose for determination was whether or not the plaintiff who is a squatter can maintain an action. The court held in respect of this issue that the plaintiff had no legitimate right to institute an action against the defendant who was the legitimate allotee  because he was a squatter and was not entitled to any relief or damages.

It has been advised that to eject a squatter from a property, reasonable force should be applied. However, what happens where these squatters who have stayed for a long period of time get legal representatives to enforce their rights?

Thus, it behoves on the property owner to act fast when he becomes aware that squatters have invaded his properties. Failure to so act shall give the squatters the opportunity to carry out improvements on such land and the doctrine of lasches and acquiescence may prevent the owner from claiming ownership to the property. Buttressing this point is S. 16 (1) & (2) (a) of the limitation law. S. 16 (1) & (2) (A) of the law states thus;S16(1)

Special reference shall be made to S. 19 of the limitation law which is to the effect that no right of action shall be deemed to accrue unless there is adverse possession. The right of action accrues and to the limitation period starts to run from the start of the adverse possession. Furthermore, S. 21 of the limitation law is to the effect that on the expiration of the period fixed by law for any person to bring an action to recover land, the title of that person to the land shall be extinguished.

It is important to note that a property owner has the right to recover possessions of their properties from unauthorized possessors and each state of Nigeria has different laws protecting squatters. In some states, it requires legal actions while in other states; the landlord can forcibly eject the squatters.
However, no matter how tempting the urge is to use violence to eject squatters, it is advisable not to do so and to approach the court for an order of eviction and this can be done without notice given to the squatters. This is to ensure that the constitutional rights of the squatter to dignity, equality and right to private life are not violated.
Furthermore, because of the time consuming nature of getting an order, it is advisable to apply for an interim order of possession pending the determination of the case.

The right of squatters includes:

Note that for the principle of acquiescence/laches to apply, the squatter must prove that the owner of the property has fraudulently, knowingly , and deliberately decided not to do anything while he the squatter was changing his position in the said property. This was stated in the case of Atuchukwu v Adindu (2012)6NWLR (pt 1297)p.534

Therefore the squatter must prove that the action of the owner by standing by and watch the squatter amounts to fraud.

For the doctrine of acquiescence or laches to apply,  the squatter or trespasser must show that he has made a mistake in coming to the property, he /she has spent some money based on that mistake ,the owner of the property must know of the existence of his/her right to the property, the owner must know of this mistaken believe of the trespasser and he must have deliberately encouraged him/her by doing nothing when it came to his knowledge that the squatter is in  property. The squatter will not succeed in the claim of laches or acquiescence if the owners has made efforts from the beginning to eject him/her.

In conclusion, where a property is invaded by squatters, the owner may engage them in a discussion and inform them of his intention to repossess the property, he may also give them some time to move out and if they refuse to do so, he is free to apply to the court for an order to eject them.

We in Property Advisory Network advise that real estate owners do not just abandon their properties for a very long time without doing anything in it. It is advised that you always check on your property to know when squatters move in. Remove them as quickly as you can. However if you must permit them to be on the land , make sure you document the evidence that you permitted them because we have seen several cases where people allow squatters  to remain on the land and after a long time, the squatters made claims of laches/acquiescence .

2 thoughts on “Squatters: A Threat To Property Owners”