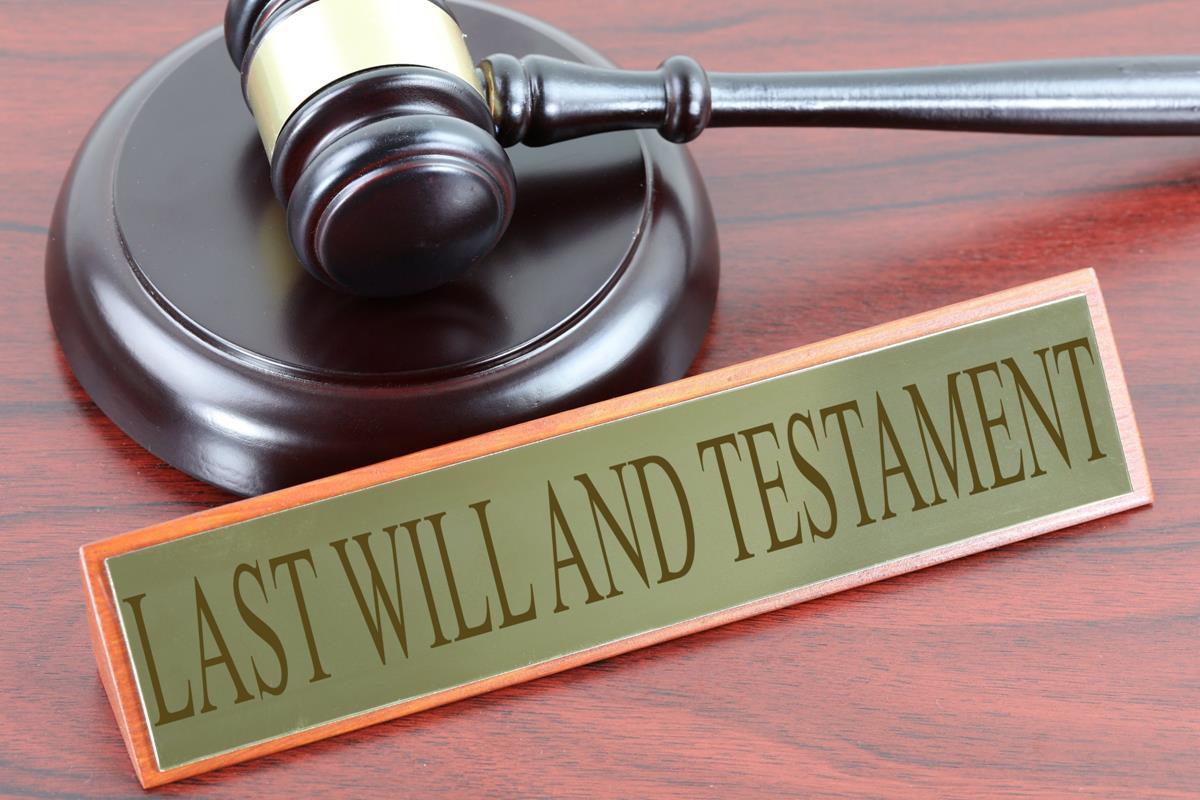 It is very unfortunate that here in Nigeria and other African countries, people do not like to hear about writing a will. In most cases they think you are wishing them dead when you advise them to write their will. The general acronym here is “it’s not my potion”.

Sharing the estate of the dead is one big problem when the owner of that estate dies without a will (Intestate). Though a person may die intestate and let the power of the law take effect on his assets and estate, he could wield his desires of how his properties should be shared by just writing a simple will. However, no matter how simple a will drafting may sound, it embodies a number of technicalities which often may require you to consult a lawyer. The reason is that when you write your will without complying with the relevant rules and laws, it may be set aside when challenged upon your death.

Nonetheless, there are little tips that could be shared to aid you in drafting a good and valid will in the absence of a lawyer. These rules and technicalities are very important ingredients when drafting a will either by a lawyer or any other person who chooses to write his/her will.

Wills is a document attesting to the distribution of an estate by a testate deceased. In other words, “a will is a document by which a person (called the testator) appoints executors to administer his estate after his death, and directs the manner in which it is to be distributed to the beneficiaries he specifies”. Re Barnett Dawes v. Ixer (1908) 1 Ch. 402

In another definition, a will could be described as “a legal declaration of a person’s wishes regarding the disposal of his or her property or estate after death; especially: a written instrument legally executed by which a person makes disposition of his or her estate to take effect after death” (Merriam- Webster Dictionary)

A will is written to the effect that an estate be distributed in a specific manner upon death of a testator to named beneficiary/s or heirs. In circumstances, where a person dies without a will, it is said that such person died intestate, and such person’s estate shall be administered in order of the personal law applicable to him as at the time of death.  Adeniyi Oluwi & Ors v. Olabiwale Oluwi & Ors (1985) 3 NWLR (pt. 13) 372

In Nigeria, the applicable law that governs wills and wills writing is the Wills Act and Wills Laws of the respective states of the federation. A statutory will is therefore a will written in accordance with the wills statute in force at a particular jurisdiction.

Who Can Write A Will?

By law, every adult person has a right to write a will, in so far as he/she has a property or estate to bequeath. S9 of the Wills Act (1837) provides that;

“It shall be lawful for every person to devise, bequeath, all properties or dispose of, by his Will executed in manner hereinafter required, all real estate and all personal estate which he shall be entitled to, either at law or in equity, at the time of his death, and which, if not so devised, bequeathed or disposed of, would devolve upon the heir at law…”.

Thus, every person may write a will under the statutory provisions of the Act. Adulthood in this instance is a matter of law and not necessarily any specified age, and is therefore definitive upon the jurisdiction the testator is domiciled e.g. Lagos permits seamen or air crew under the age of eighteen to write a will disposing their will due to the nature of the job they do.  (S6 Wills Law if Lagos State (1990)

Similarly, the same Lagos state stipulates 18 years as the legal age recognized under the wills law (S3 Wills Law if Lagos State (1990)   while the Wills Act operational at the federal level stipulates the age of 21 years (S7 Wills Act (1837)

Ingredients for a valid Will

(2) Duly signed by the testator

One may think that because of the condition that a Will should be in writing, a will orally declared is invalid but it is not. A nuncupative (oral) will is valid in so far as the testator at the point of making the declaration; was of sound mind; named the beneficiary or beneficiaries; did same in front of competent witnesses; and duly identified the property.(Banks v. Goodfellow (1870) LR 5 QB 459)

It should be noted importantly however, that nuncupative wills are only attributable to customary law and not the Wills Act (12 Bank OLE  v. Tapi (1961 All NLR 140 )

Statutorily, the Wills Act provides the following ingredients as requisite for a valid will:

Amendments of a Will

A Will may be withdrawn, revoked and rewritten by testator himself anytime within his lifetime, and in circumstances he writes multiple wills before his death, the most current in date takes effect upon his death.

However, an amendment can only be made on a Will with the use of a codicil. A codicil is defined as a supplement or addition to a Will; it may explain, modify, add to, subtract from, qualify, alter, restrain or revoke provisions in (sic) existing Will (Black Laws Dictionary (10th edition) 2014)

In other words, a codicil is annexed to or supplemental to or related to a Will previously executed. It is use to:

Furthermore, a Will may be challenged and revoked if it defers from any of the requirements outlined in the ingredients of a valid Will. There has been a plethora of cases where Wills are challenged because they were not adequately signed as provided for by law or even because there was a level of inducement inferable from the declarations made by the deceased testator.

Revocability of a Will

Revocability of a Will is clearly provided for in the Wills Act. (S20 Wills Act (1837)

Due to the ambulatory nature of a Will, a testator can change his mind at any time by executing a codicil to amend the Will or even make a new Will, and just as stated above, a codicil may perform the functions of amendment, or revocation.

There are, however, two major rules of approach to revocation of a Will.

Merits of Writing a Will

There are countless advantages of writing a Will accruable to both the testator and beneficiaries themselves. This is why, it is advised that a person disposes off his estate in a Will putting into consideration all persons that ought to benefit from it upon his/her demise. This is very prime to real estate investors as issues of settlement of the deceased real estate properties form the greater part of the problems we have in the society today especially here in Nigeria.

Some of the advantages include;

Where is a Will Kept?

A testator also has the opportunity of securing his Will with a legal practitioner of choice; a trustworthy friend, a colleague, a family member, a bank, a pastor or imam or any religious leader of note and trust or with a probate registry. In as much as such person or place should be easily accessible upon death.

Upon the death of the last of those issued a grant of letters of administration, a fresh grant has to be applied for and obtained. On the other hand, by mere simple transmission, executors of a Will of the last surviving executor could complete the winding up of the estate of a testator without recourse to any unnecessary processes and even possible litigation. Hence, acquiring a probate is cost effective in comparison to securing letters of administration.

It is however advised that the Will be kept either with the legal adviser or practitioner or at the probate registry which is located at all High Courts across the states of the federation. This is because, it is one of the safest places to keep it without external person accessing it without authorization and it also facilitates the speedy process of proving the Will.

Before an executor can take action upon a Will, it is required by law that he acquires a probate. A Probate is the legal process that officially proves the validity of a Will. This includes an inventory of the deceased ’s property, resolving all debts and claims, and distribution of the deceased ’s estate.

Probate is the first step in the administration of a deceased estate and is expected by law to done by the executors of the estate.

We in Property Advisory Network are advising everyone who has a potion of land or house anywhere to write a will and state what you want to happen to that property upon your death because death is every one’s potion. By so doing the numerous problems which has pervaded the society in the sharing of the property/properties of the dead would be minimized. As the living is wishing the dead to rest in peace the dead should also wish the living to live in peace by writing his/her will while alive.