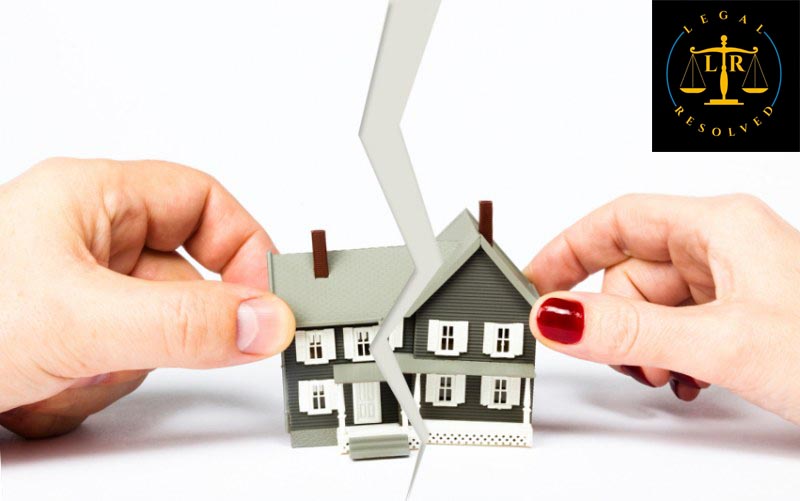 SALE OF LAND/HOUSES OWNED BY HUSBAND AND WIFE

In the course of marriage, it is common for couples to jointly acquire properties either in their individual names or in their joint names. To this end, the authority to sell such properties is vested on both the husband and the wife when the couple buys in their joint name. It is important to note that where a husband buys property in the name of the wife, it is presumed that that he intends to make a gift of it to her to advance her life. This presumption is however rebuttable with adequate evidence but the onus is on the man to adduce evidence.. In such a situation where property is purchased by a husband in the wife’s name, the wife becomes the owner of the property hence she can sell the property without the recourse to the man.

However, where a husband acquires title with his sole funds but inserts his wife’s name as co-owner, the wife would acquire an equal interest to the property thus making it compulsory to acquire her consent before sale. In Otti v Attorney General of Plateau State .1931) 10 NLR P.82, the plaintiff and the defendant applied for a right of occupancy and this was duly granted to them in their joint name. Sometime later, when dispute arose between them, the plaintiff applied for another certificate of occupancy over the same land in his sole name, urging that the earlier one be jettisoned. He instituted an action in court to compel the officials of ministry of land to do his bidding when they refused. His action failed and was dismissed.

From the foregoing, it can be deduced that one needs to be cautious while buying property from a married couple especially if the property is in their joint name. The consent of both the husband and wife must be sought and obtained as any sale without the consent of both parties is invalid.

Another aspect of co ownership worthy to note is the issue of Joint tenancy. A joint tenancy is created when land is transferred by a person either during his life time or under his will to two or more persons without words to indicate the respective share of each of the beneficiaries. For instance Mr. X willed his 3 bedroom flat to Mr. Gabriel and Mr. Ade without stating how the property should be divided. In such a situation Mr. Gabriel is as much entitled to the property as Mr. Ade. It is important to note that joint tenancy is characterized by four unities that is unity of title, time, interest and possession. This means that the title of the tenants is derived from the same grant, at the same time and they are both entitled to possession as they have same interest.  Another characteristic of joint tenancy is the right of survivor-ship. This means that the death of a joint tenant transfers his interest to the surviving tenant and not his successors.

SALE OF PROPERTY WITH TENANTS STILL IN POSSESSION

A property owner can decide to sell his or her property at anytime irrespective of whether it is occupied by tenants  or not and is under no obligation to communicate same to the tenants except where there is an agreement for first offer  with any of the tenant.

The tenancy should also be determined by a notice to quit and in cases where the tenant genuinely needs time; the landlord could plead with the new buyer to oblige the tenant extra time. The most important point being made here is that if there is co-operation by the landlord and the tenant, the sale of such property to a purchaser can be very smooth as the new purchaser may decide to inherit the tenants and execute a tenancy agreement in their favor in other to make profit.

Where notice is required to terminate a tenancy agreement and such notice was not given by the landlord prior to sale of land, the tenant may seek redress in court for breach of agreement and may ask for damages.

It is advisable for a landlord to inform his tenants of his intention to sell his property and come to a consensus with each tenant on the means by which they would deliver up possession as some tenants might need financial assistance to secure alternative accommodation while others might just need time to vacate the premises.

SALE OF A LAND USED AS PLEDGE

A pledge is created where the occupier or owner of land known as the pledgor, in other to secure an advance of money or money’s worth, gives possession and use of the land to the creditor known as the pledgee until the debt is paid in full.

It is pertinent to note that a pledge is perpetually redeemed. This means that the pledgor can redeem possession of his property whenever his debt is fully paid off.  Furthermore, a pledgee may sub-pledge the property to a third party. However, this is only possible where a request to be paid has been made and not met. A pledgee cannot sell the property of the pledgor even if he has made request to be paid the borrowed sum and the request was not met. He can only sell where the pledgor consents to such sale. To this end, unlike mortgage where a mortgagee has the power of sale and forfeiture,in pledge the pledgor still retains his title. In Laregun & Ors V. Funlayo, the plaintiff sued for recovery of land which was pledged to the defendant for over thirty years during which the defendant planted economic trees, it was held that the mere planting of economic trees and lapse of time did not defeat the right of the plaintiff to recover the pledged land. The pledgor or his successor in title may redeem the pledged property, and where the property is a family property, the general rule is that where any member redeems it with his personal money, it remains a family property and he has no legal right to recover the money from the family funds.

It is advisable for the purchaser to make enquiries as to the nature of the vendor’s title. If he holds the land as a pledgee, recourse should be made to the pledgor and his consent obtained before any purchase is made.

Property Advisory Network advises that consent is the basic and most integral concept as regards the purchase of jointly owned land. This is because the title in land is not wholly vested on a person but is vested on more than one person even as the name implies. Investors are hereby advised to seek and obtain consent where necessary in order to make the purchase of land valid. This consent should be in writing. This could be achieved by retaining the services of a legal practitioner who will carry out due diligence and get the necessary consent to make sale and purchase of jointly owned land possible.